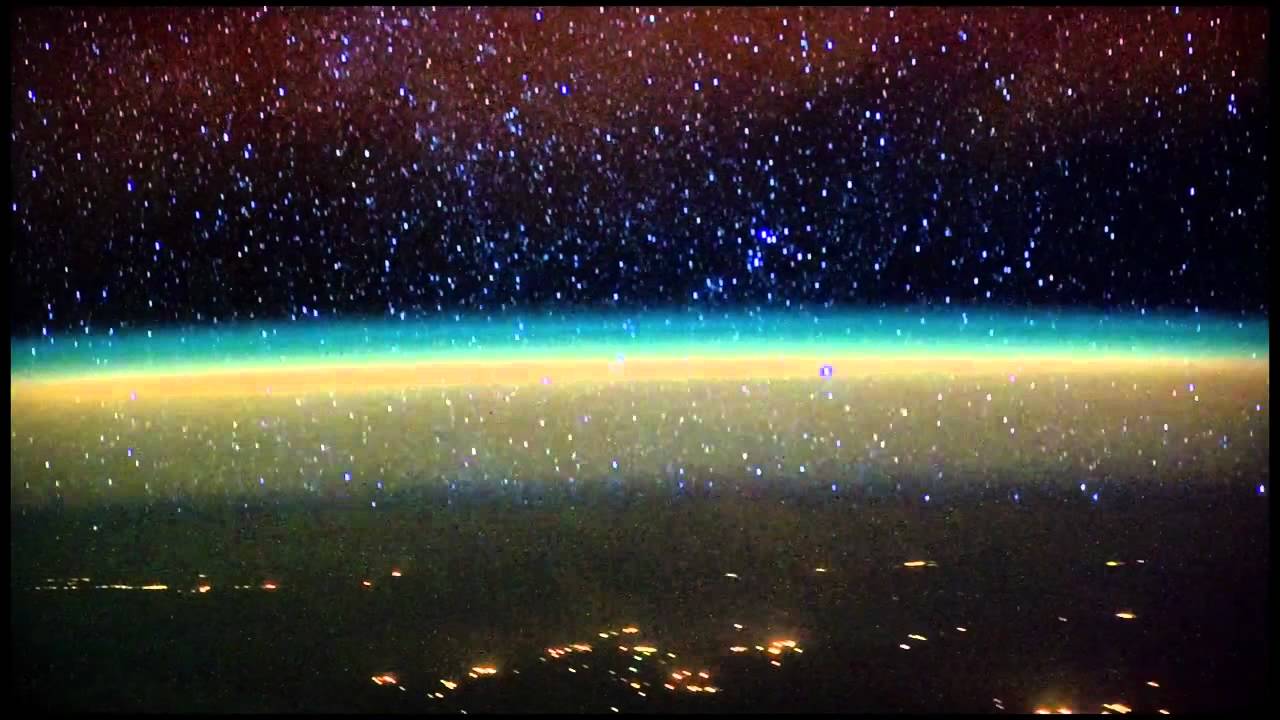 The temperature profile of the thermosphere is unlike the other layers of atmosphere, here the temperature climbs rapidly, to a range of 500 °C to over 1000 °C. The temperature, is influenced by solar activity, energy from the sun reacting with oxygen, helium and nitrogen. Gas particles collide so infrequently that the gases become somewhat separated based on the types of chemical elements they contain. In the upper thermosphere, atomic oxygen (O), atomic nitrogen (N), and helium (He) are the main components of air. However, if you were able to put your hand into the thermosphere it would feel cold, due to the low number of energetic atoms. Much of the X-ray and UV radiation from the Sun is absorbed in the thermosphere. When the Sun is very active and emitting more high energy radiation, the thermosphere gets hotter and expands or "puffs up". Because of this, the height of the top of the thermosphere (the thermopause) varies

The thermosphere is where the space shuttle and the international space station orbit.

The ionosphere overlaps the other atmospheric layers, from above the Earth. The air is ionized by the Sun’s ultraviolet light. These ionized layers affect the transmittance and reflectance of radio waves. Different ioniosphere layers are the D, E (Heaviside-Kennelly), and F (Appleton) regions. High-energy solar photons also tear electrons away from gas particles in the thermosphere, creating electrically-charged ions of atoms and molecules.

Earth's ionosphere, composed of several regions of such ionized particles in the atmosphere, overlaps with and shares the same space with the electrically neutral thermosphere.

Finally, the aurora (the Southern and Northern Lights) primarily occur in the thermosphere (ionosphere). Charged particles (electrons, protons, and other ions) from space collide with atoms and molecules in the thermosphere at high latitudes, exciting them into higher energy states. Those atoms and molecules shed this excess energy by emitting photons of light, which we see as colourful aurora displays.

The exosphere is the region beyond the thermosphere and is generally referred to as space.